Gerty v1.9 is here! The game is finally fully playable from start to finish!

The new build is now live on Steam, Humble and itch.io. Go check it out!

It’s been half a year since our last update, but the finish line is clearly in sight!

World 2 is finally complete (along with the rest of the game), including the challenging Final Boss fight. Think you’re a bad enough dude to beat it?

Now you can finally beat the game, see the ending cinematic and perhaps… find secrets?

Also, please let us know what you think of the game over at the Steam Discussions. Or even better, drop a review on our Steam page.

We’ve permanently cut the price of Gerty from 14,99€ to 13,49€ (with a similar price cut across all currencies). If you still haven’t bought the game, there’s no better time than now. More game for less money, yeah?

While the game is now “done”, there are still some additions and improvements we still wish to make before we call the game properly 100% done (and there’s bound to be some bugs left to hunt). We plan to stay in Early Access until the end of the year.

So, with all of the most important announcements out of the way…

With all of World 2 now accessible, you’ll be encountering some new enemies in your battles. Though you’ve seen some of these fellows in earlier posts, here a fun little collage of all the enemies in the game (for now…) 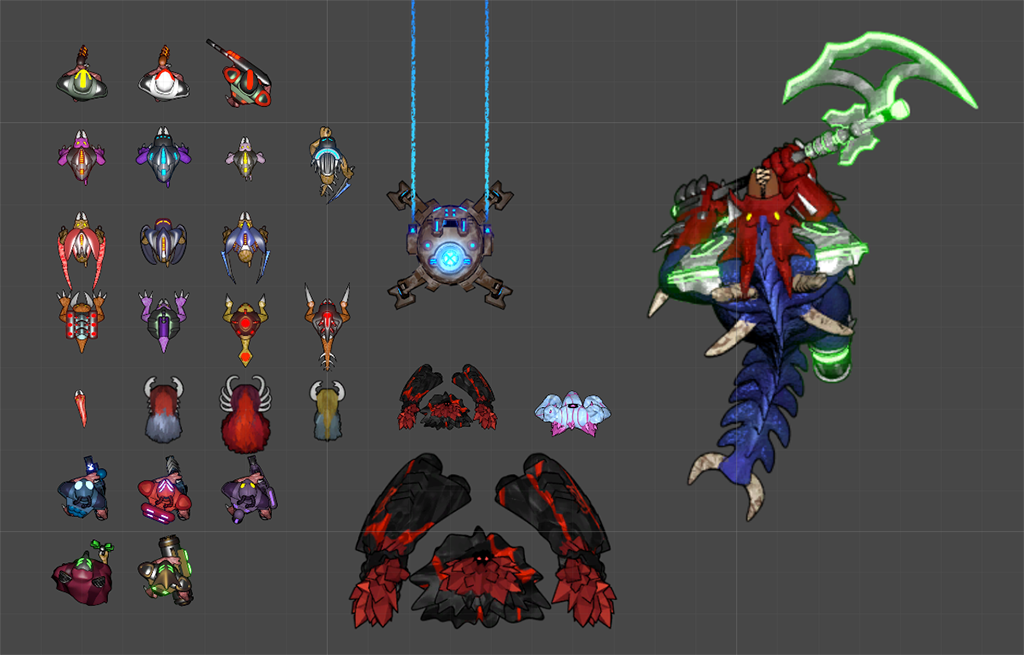 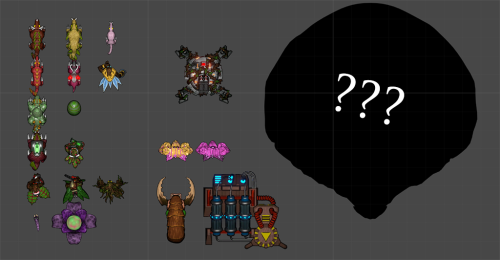 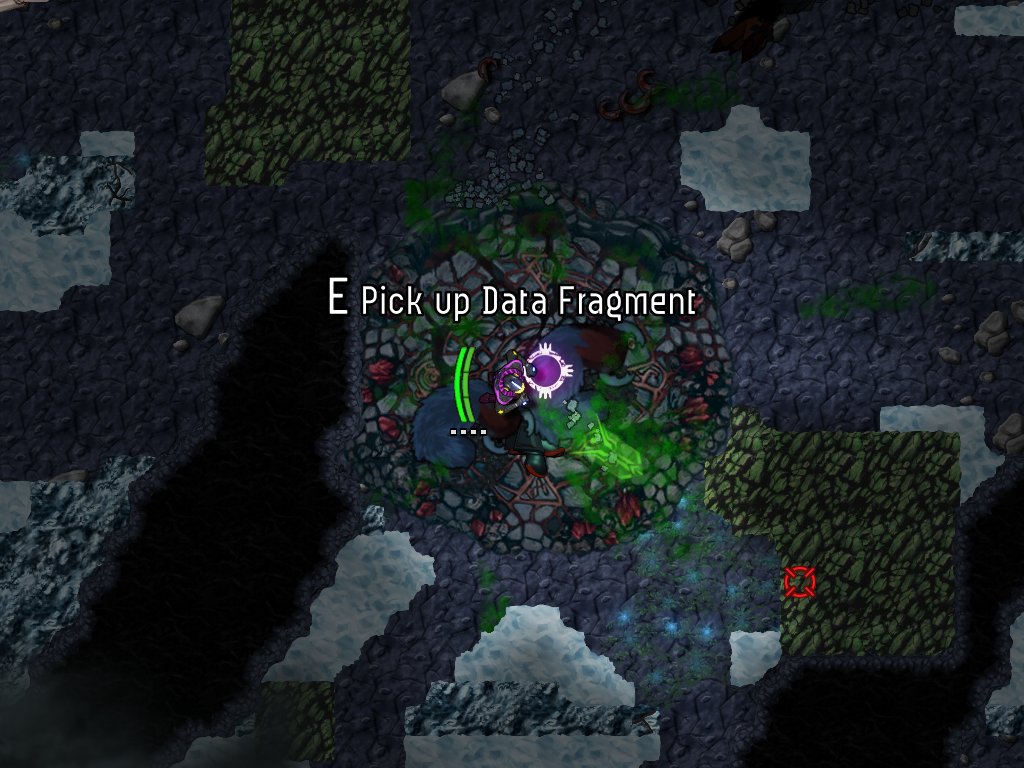 You might’ve come across some mysterious “Artifacts” during your playthroughs. As we’ve been tying all the loose end together, we’ve renamed them “Data Fragments”. We’ve had some people ask what they’re for and while we don’t want to give the… secret… away, there is definitely a use for them now. Go, explore and unravel the mystery.

As a part of the push towards completing the game, we’ve done another big-but-small balance pass. Excluding for the Commando, we’ve tweaked the stats and progression of the playable characters.

In addition, we’ve added more meta-progression to the game in the form of permanent stat boosts. From now on , every time you unlock a new item, you increase your starting stats for all future playthroughs (applied retroactively if you’ve already unlocked some items). These boosts should help you progress even further in the game if you’ve been stuck.

We’ve also tweaked all enemy health progression through the game. Enemies in the beginning of the game will now be slightly weaker, but on the other hand, enemies towards the end will be even tougher.

The end draws near. After the long, 5 year trek, there’s light at the end of the tunnel. We still have plans for all kinds of things we want to do, but life has a way of complicating things, so better not make too many promises. Regardless, please go finish your fights and let us know what you think!

Review the game on Steam and leave give us your ideas and suggestions (or bug reports) over at the Steam Discussions.

Till’ next time folks!